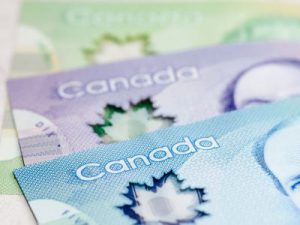 Dues, like taxes are a fact of life.  No union can exist unless it is funded by membership dues. At IBEW Local 37, we make sure our members get the greatest benefit possible for their dues.

Generally speaking, the dues paid by members are used to pay for expenses related to the costs of negotiating collective agreements, and also costs related to providing membership services, and ensuring the specific terms contained in the collective agreement are followed and adhered to. We also use dues to pay for the costs associated with representing our members when they are disciplined or discharged by an employer, and to pay legal and other professional fees that we need from time to time.

The dues (which were set by the members of this Local) are just high enough to cover the costs of the Local in representing the members. Local 37’s dues are comparable and often much lower than many other’s unions dues that I’m aware of in this province. In addition, your dues are tax-deductible, so you receive about 40% of them back when you submit your taxes.

Regarding the value that members receive from being a member of the IBEW (i.e. the bang you get from your dues buck), it is well documented that unionized jobs pay significantly higher wages than non-union jobs. For example, a recent study by the Canadian Labour Congress showed that in New Brunswick union members earned on average $7.76/h more than non-union employees. To provide some context, the dues that an average member of Local 37 would pay works out to less than $0.40 per hour. That’s a net benefit of over $7.36/h (more than $15,000 per year).

Other data backs up the fact that our collective agreements and negotiated wage packages create some of the best jobs in New Brunswick.  Compare any of our IBEW classifications against this information from Statistics Canada:

• only 32% of New Brunswickers have any form of pension.

There are other benefits of a collective agreement beyond negotiated wage rates. The paid sick leave, paid vacation and overtime rates we’ve negotiated are much better than the provisions of the Employment Standards Act.  As just one example, the overtime provisions of the Employment Standards Act only requires that 1.5X minimum wage ($15/h) be paid to an employee after working 44h in a week.  That means an employee making a base rate of $15/h or higher, doesn’t have to be paid anything but straight time, no matter how many hours they work in a week, or if they work on the weekend.

We also do a lot of advocacy work on behalf of our members – for example, even though NB Power has been going through a lot of change due to the drop of in-province load, power rate freezes and other factors, we’ve been very successful in protecting IBEW member’s jobs in the face of plant closures, reorganizations and downsizings.  Our advocacy helped stop the sale of NB Power to Hydro Quebec, and we’ve been successful in getting the government to back track on some of the changes they wanted to make to the pension plan. I’m not minimizing how stressful those processes have been – I know there have been some tough changes that have impacted members, but we’ve worked hard to minimize the negative impacts and to protect jobs and benefits.

The above examples are just some of the ways that your union dues provide value to you as a member of IBEW Local 37.  The key thing about union dues is they enable us to do all of these things on behalf of our members – whether it’s in having the appropriate union office staff that are properly trained, the ability to access proper legal advice when required, paying for the annual audit and banking services, office costs like postage, telephone service, etc.  All of those things are required to provide proper service to our members,  but we work hard to keep costs down so that our dues are no higher than necessary.

I hope this has helped provide you with some of the many ways that your dues enables your union to continue providing the benefits and services you need and deserve.

One thing we know for certain in these uncertain times is that this has been a challenging time for everyone. IBEW Local 37 wants to help make sure our members, their families, and loved ones are getting the help and support they need.

That’s why I’m sharing this Quick Reference Guide for New Brunswickers.  The guide is a comprehensive list of contact information for important financial, health, and, community programs/services that you, or someone you know, may find helpful. I encourage to you have a look and please share in your own network.

I’ll say it again – these have been incredibly trying times.  But it comes as no surprise to me that each and every one of you has risen to the challenge, ready to do your part to deliver much needed services to New Brunswickers.  And I want you to know that my team and I continue to work hard for you by responding to many calls and emails and working with employers to try and resolve important issues as, and before, they arise.

We’ll continue to provide additional information and updates over the coming weeks. Until then, please be safe and continue to look out for one another. 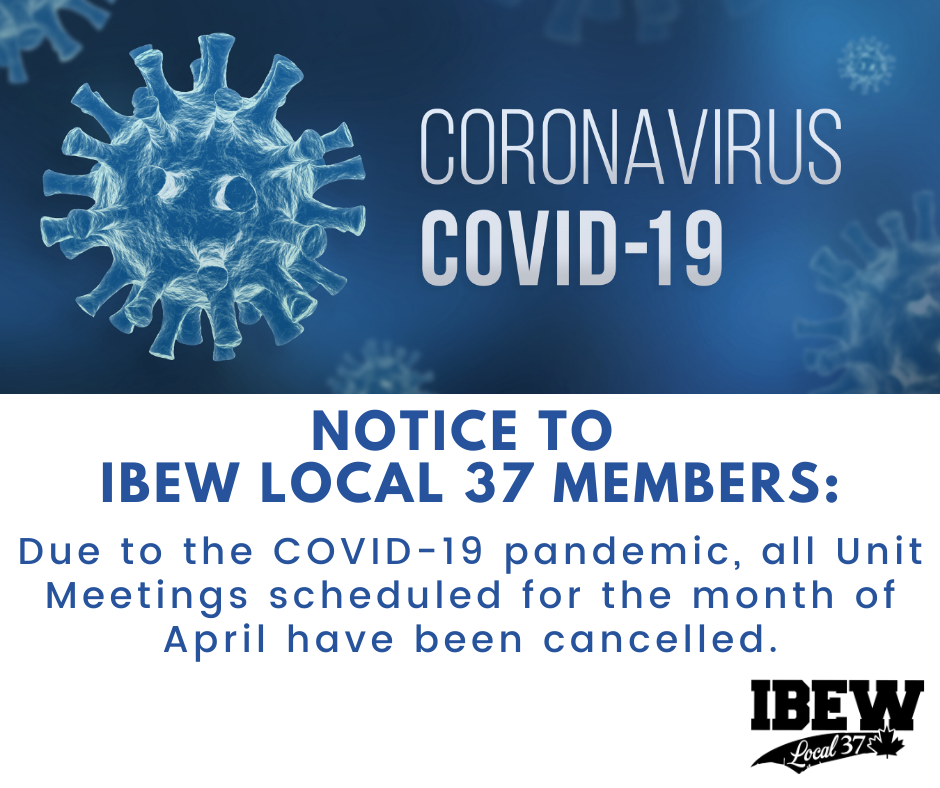