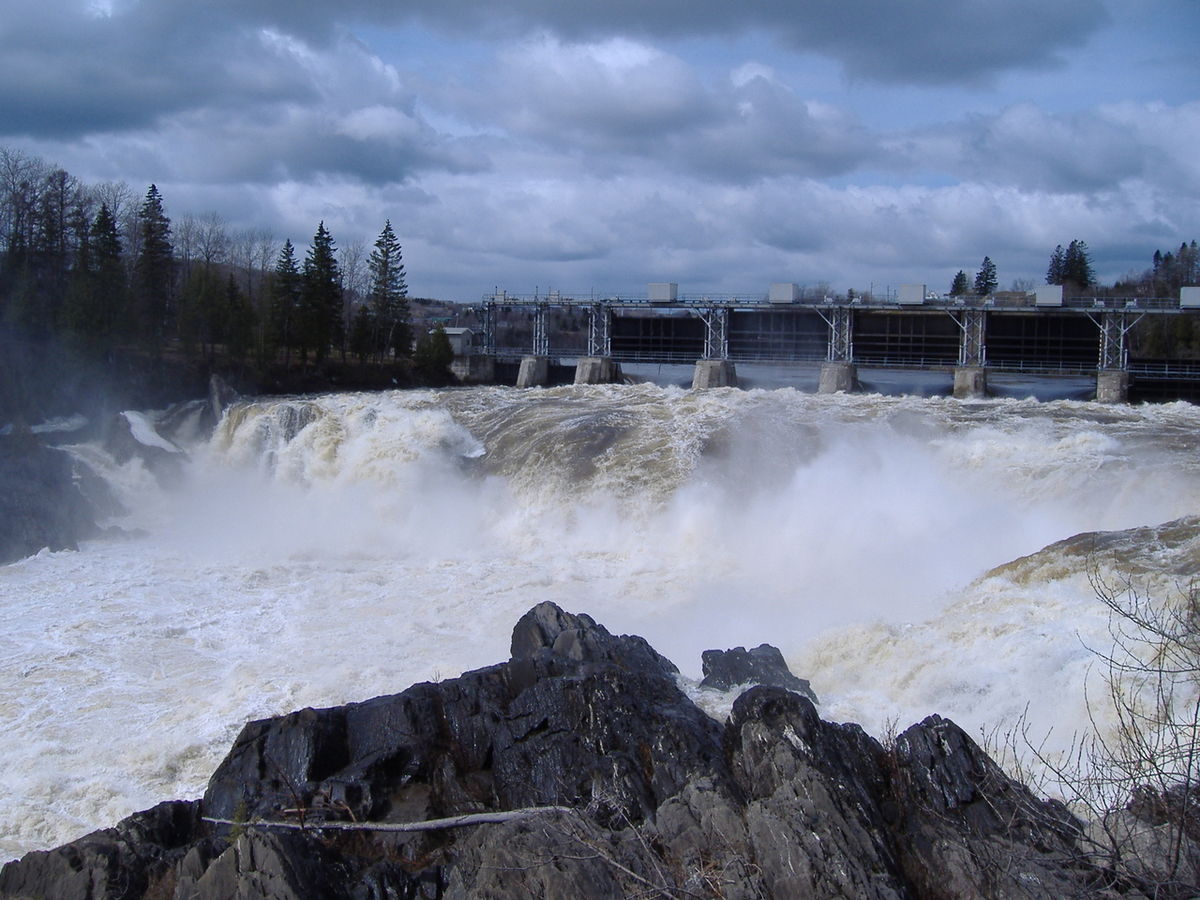 GRAND FALLS (GNB) – NB Power has begun environmental and geotechnical studies and site testing to explore the potential for generating more clean energy with a new 100-megawatt generating station in Grand Falls beside the existing station.

“We are pleased that NB Power is exploring all potential clean energy options,” said Premier Brian Gallant. “A new generating station in Grand Falls would be positive for the New Brunswick economy. We will work with the people of the region as the project moves through the appropriate phases.”

The field studies, along with engagement with First Nations and local residents, would form the basis for an application for an Environmental Impact Assessment.

NB Power plans to submit the application later this year.

“This project is in the early stages and will require study, fieldwork, engineering and environmental approvals prior to going ahead. If feasible, it would be an important source of clean energy to our fleet and, we believe, would provide NB Power with even greater capability to provide generation for our customers inside the province and possibly in the New England market,” said NB Power president and CEO Gaëtan Thomas. “We look forward to speaking with people in the region about the potential of the project in the months ahead.”

A second unit at Grand Falls has the potential to help NB Power meet its long-term clean energy requirements. Forty per cent of the utility’s in-province electricity sales must come from renewable sources by 2020.

The combined renewable generation capacity of the proposed and existing stations would be 166 megawatts. The project would require construction of various new structures, including a second tunnel.

The government has been taking steps to increase renewable energy production in keeping with commitments in the 2016 Climate Change Action Plan. The Community Renewable Energy program allows NB Power to procure up to 80 megawatts of small-scale renewable energy from First Nations and local entities.

The potential expansion at Grand Falls would increase electricity production from renewable sources, and could lead to further reductions in greenhouse gas emissions. It could also facilitate other business development opportunities, such as bidding on a renewable energy request from the State of Massachusetts.

There are no upcoming events at this time.