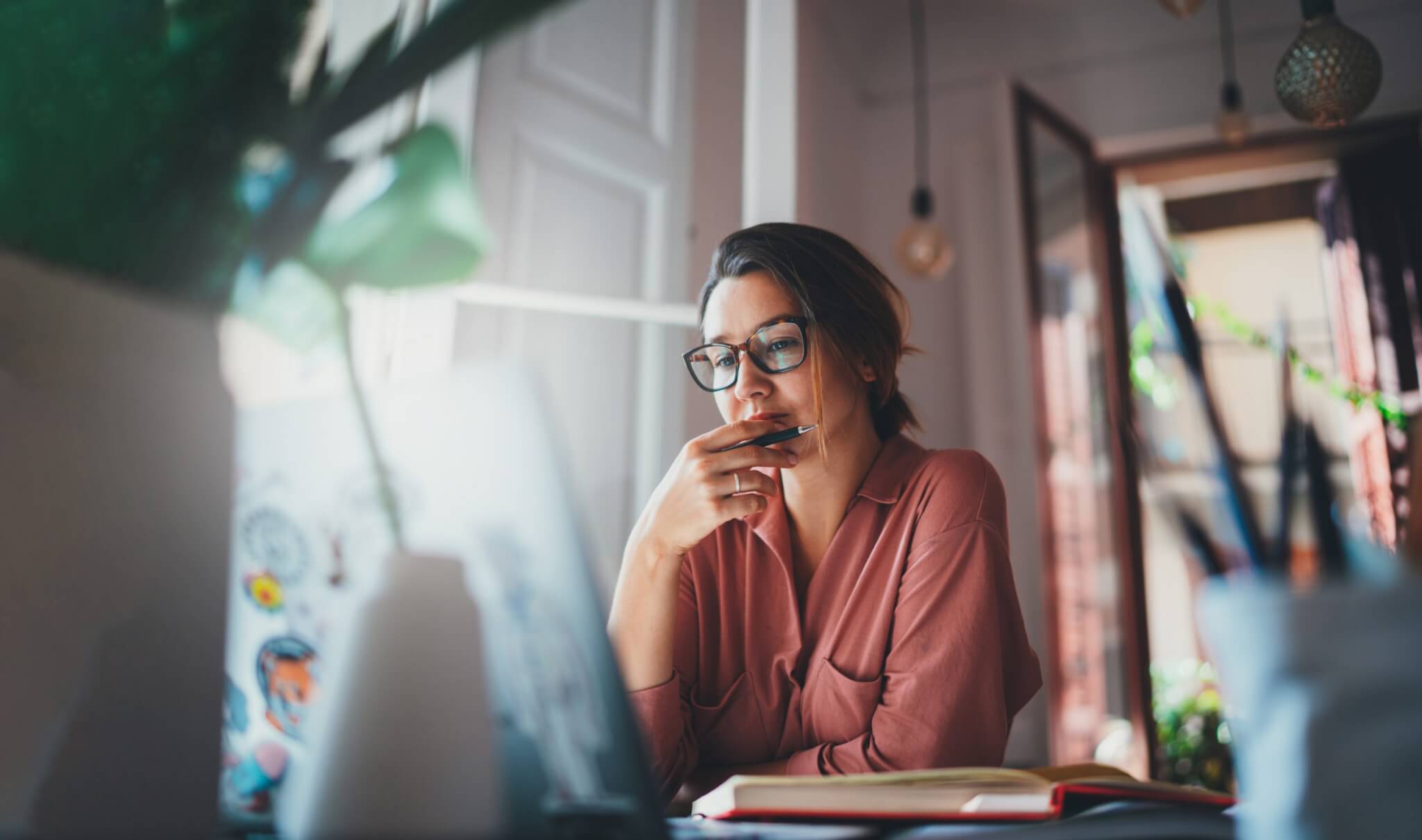 Here you’ll find lots of useful resources and information to help you at work, stay informed, save money, and make the most of your membership.

Just click the Members tab at the top of the page to find what you need. If there’s something you can’t find, or something you’d like to see, please let us know! 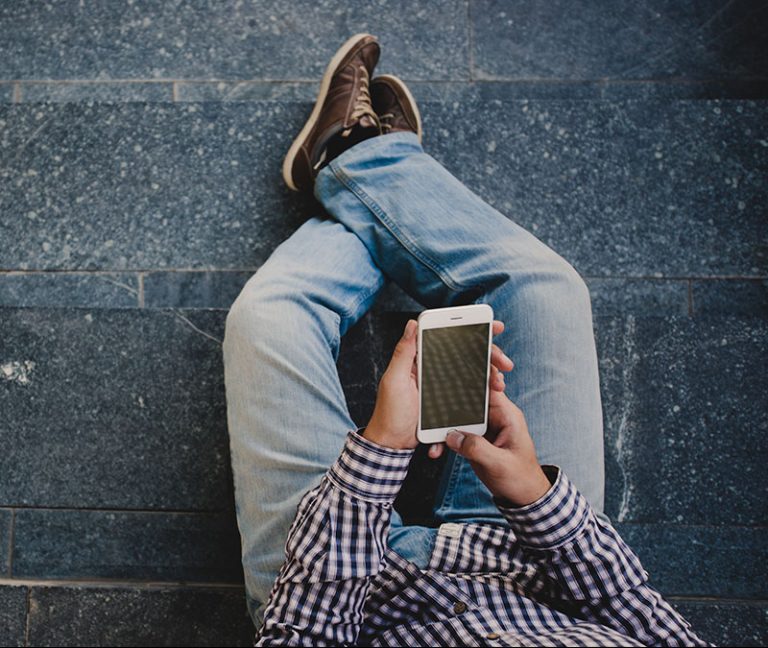 As a member, the last thing you need is a bunch of unanswered questions about your membership. So, we want to share the answers to the questions most often asked by members. You can find even more information in the IBEW Local Membership Guide – a must read for all members!

What Is A Union Anyway?

If you’ve never been a part of a union, you may not know what one is, or how one works. Basically, a union is an organized group of workers who come together to pool their resources (time, money, brain power, experience, creativity, etc.) to help themselves and their colleagues win things like respect on the job, better wages,
enviable benefits, and the best working conditions possible.

Why Do I Need A Union?

A union helps level the playing field between you and your employer and, at the same time, gives you a voice in your workplace. With a union on your side, you’ll never be alone. Suppose, for example, you have a specific problem with management. Would you rather deal with it alone, as you’d have to in a non-union workplace, or with the support of all of your fellow union members?

Isn't It Unprofessional To Join A Union?

Academy Award winners Tom Hanks, Susan Sarandon and Matt Damon Spacey don’t think so. Neither did world-renowned physicist Albert Einstein. These are just a handful of the artists, scientists, journalists, educators, and others who have been at the top of their professions and have strongly supported their unions. Union member professionals also include teachers, doctors, lawyers, college professors, nurses, TV broadcasters, and librarians.

I Haven't Signed A Union Card. Should I?

YES. And here’s why:

If you haven’t signed a card, you’re not yet a full member of the union. Instead, you’re known as a “Fee Payer”. Although Fee Payers are automatically covered by the IBEW collective agreement for their particular group, they do not get to enjoy the privileges of a full membership. By signing a union card you’re eligible to:

Does Joining A Union Mean I'll Go On Strike?

We certainly hope not. The main goal of having a union in the workplace is to negotiate fair working conditions and rules for everyone. Neither management, nor the union want to get in a fight. And it’s worth noting that over 98% of collective agreements in Canada are negotiated without a work stoppage.

The decision to go on strike is a very serious one and occurs only when workers feel they must take dramatic action to protect their rights, wages, and benefits. IBEW Local 37 has gone over 35 years without a strike. We attribute this to the healthy relationship and mutual respect we share with our employers. Members only go on strike if they vote overwhelmingly to do so. The decision about what to fight for, and how hard to fight, is always up to the union members.

Do Unions Make A Difference When It Comes To Job Security?

Unions protect workers from arbitrary employer actions relating to discipline and dismissals. For example, with a union you don’t have to fear retaliation when you speak out about problems on the job. And through your collective agreement you can cut out favouritism, challenge unfair discipline, and make sure a fair approach is taken in the event of layoffs, promotions, transfers, and other decisions.

What Makes Me Different From Non-Union Employees?

The biggest difference that separates unionized employees from non-union employees is having a collective agreement. Unions negotiate meaningful contracts that give unionized workers legally binding guarantees covering wages, benefits, rights and protections that aren’t available to other workers.

What Does My Collective Agreement Cover?

Collective agreement specifics will vary from one workplace or employer, to the next, but generally they include provisions on:

What Are My Rights?

Those rights are laid out in your collective agreement. Notice the biggest word on the cover of your agreement is “Collective”. That’s intentional because it’s a deal worked out collectively between your union and your employer.

When I Move, Or Have A Name Change, Who Do I Tell At The Union?

Please let us know of any necessary changes that need to be made to your contact information. You can either contact the IBEW 37 office or click here to update your info.