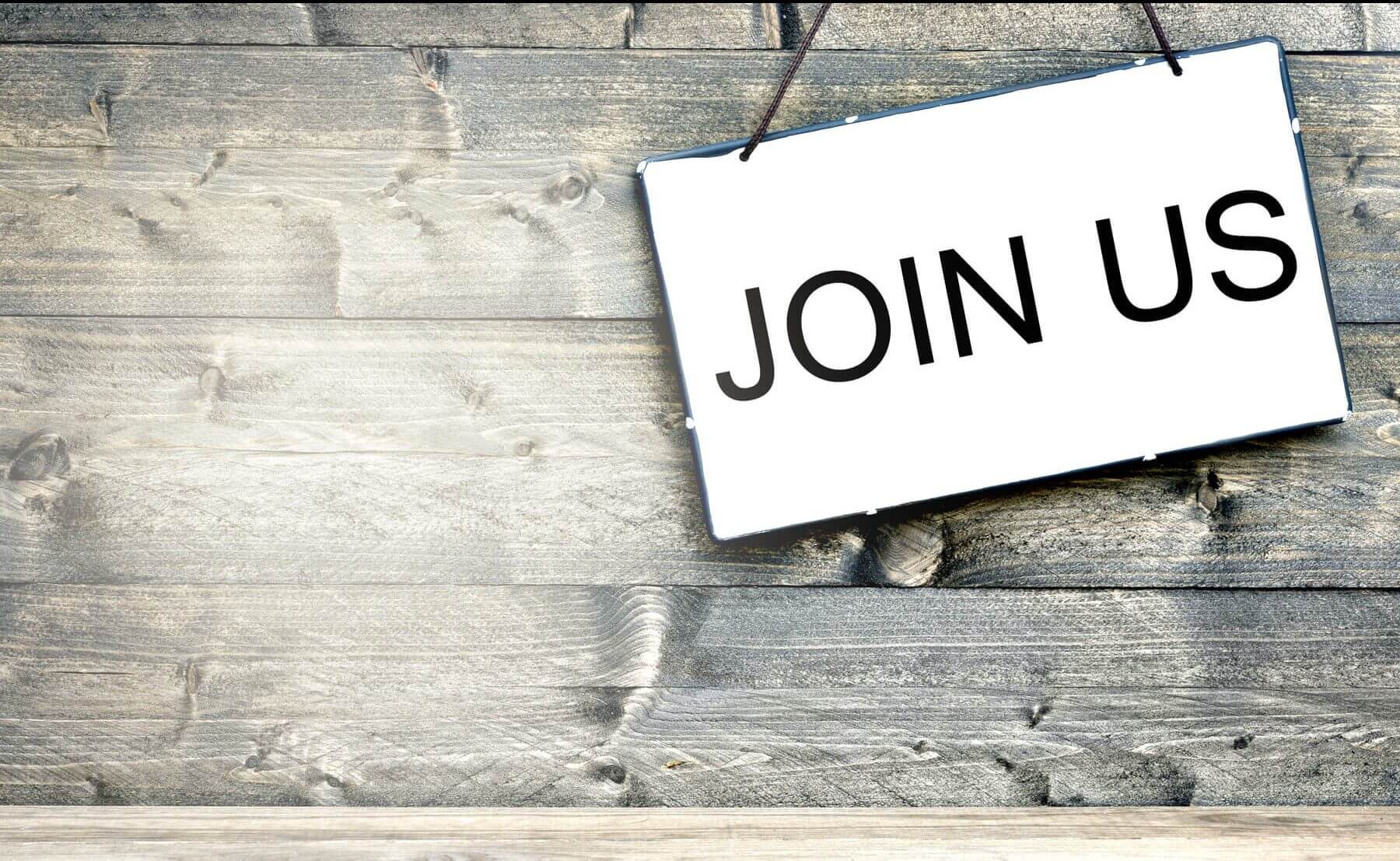 Thinking about Joining a Union?

Whether you work in a small or a large workplace, public sector or private sector, you have the right to join a union. Unions enable workers to negotiate better wages and benefits and to improve working conditions.

The IBEW is a powerful and respected union to have on your side. Together our voices are strong, and together we can accomplish more than if we were on our own. 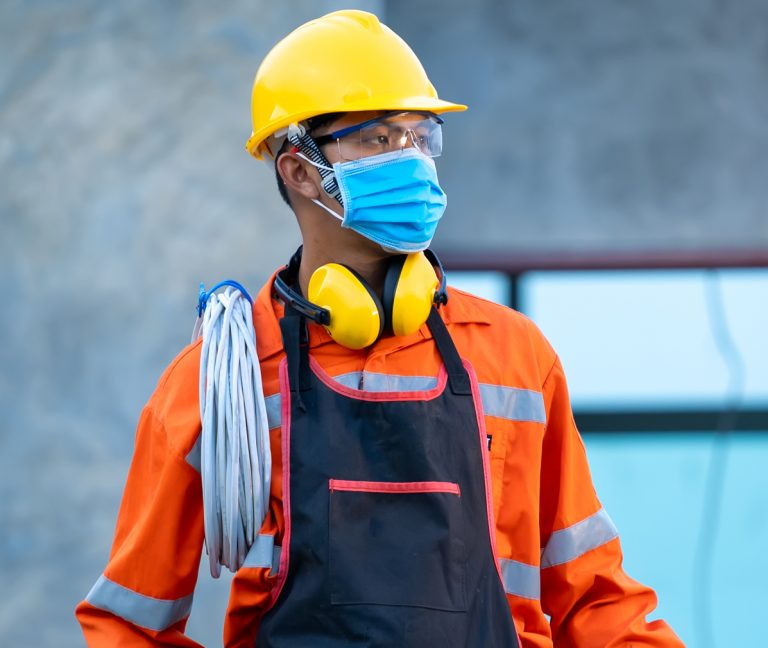 We will work hard for you and your family

Our website has great information about how the IBEW works hard to improve the lives of its members and their families, as well as the many advantages of belonging to a union and what steps you can take to become a member.

FAQs about Joining a Union

Aren’t I protected even if I don’t belong to a union?
You do have rights just by virtue of being an employee in Canada, but they are very limited. They are basic statutory rights such a minimum wage and overtime. If you are targeted in a downsizing, your rights are even more limited. The right to what is usually a modest severance and the right to collect EI are pretty much it.
Isn’t it “unprofessional” to join a union?
Many professional employees don’t have a lot of control of their work lives. In non-union environments, most decisions concerning wages, benefits, and working conditions rest solely with management. But there are many doctors, lawyers, pharmacists, professors, news reporters, broadcasters, actors, engineers, accountants, school teachers, nurses, and people in nearly every other profession that have made the right choice to belong to a union. These skilled and highly trained professionals choose to work together through their unions to gain a voice in decisions that affect them and improve their workplace. They work together to negotiate with their employer on important workplace issues. Through collective bargaining these professionals are able to develop a binding contract (collective agreement) that guarantees wages, benefits, and other conditions of employment – just like the contracts that many CEOs have. Nothing could be more professional than joining a union.
Will I lose individual rights if I join a union?
In a non-union workplace, management retains the legal right to make all decisions regarding the workplace. Benefits — including pay, pensions, health care, severance, vacations, and holidays — can be arbitrarily cut without notice to the employees. With a union, benefits and other working conditions cannot be changed at the drop of a hat; they have to be negotiated, and the members of the union are able to vote for or against proposed changes. During difficult times, this system makes it more likely that an employer will avoid actions that it cannot justify to its employees.
What about job security — do unions make a difference?
Unions protect workers from arbitrary employer actions relating to discipline and dismissals. That protection makes jobs better and often leads union members to stay at their jobs longer than non-union workers. Better training, lower turnover and a clear role for workers’ voices in making decisions about how work gets done also mean that unions increase productivity.
If we form a union, does it mean that we can’t deal directly with our supervisor?
In a union setting, most problems are resolved directly between workers and their supervisors. A shop steward is available to help, but only if a member requests that help because he/she has been unable to resolve the issue in question directly with the employer. In a non-union workplace, you can talk all you want with management — but management has the last word, take it or leave it. When you are protected by a union contract, you can still talk all you want with management, but you don’t have to take “no” for an answer. Being part of a union gives you the right to effectively appeal unfair decisions and force your employer to correct unfair actions.
If we form a union, will we have to go on strike?
The decision to go on strike is very serious and occurs only when workers feel that they must take dramatic action to protect their rights, wages, and benefits. IBEW Local 37 has gone over 35 years without a strike. We attribute this to the healthy relationship and mutual respect we share with the employer. Members only go on strike if they vote overwhelmingly to do so. The decision about what to fight for and how hard to fight is always up to you as union members.
What does “signing a card” mean?
It means you want the union. The card is a commitment of support. And, it gives us the legal support for an open and free union election.
Who runs the union?
The union is a democratic organization run by the members. Members elect the local officers. You vote on many issues of importance to you. You vote on your contract. Union members elect delegates to national conventions, where delegates elect national officers and vote on major issues affecting the union such as constitutional amendments. The union is the people themselves.
How does the union work?
A union is a democratic organization of a majority of the employees in a facility. The basic idea of a union is that by joining together with fellow employees to form a union, workers have a greater ability to improve conditions at the worksite. In other words, “in unity there is strength.”